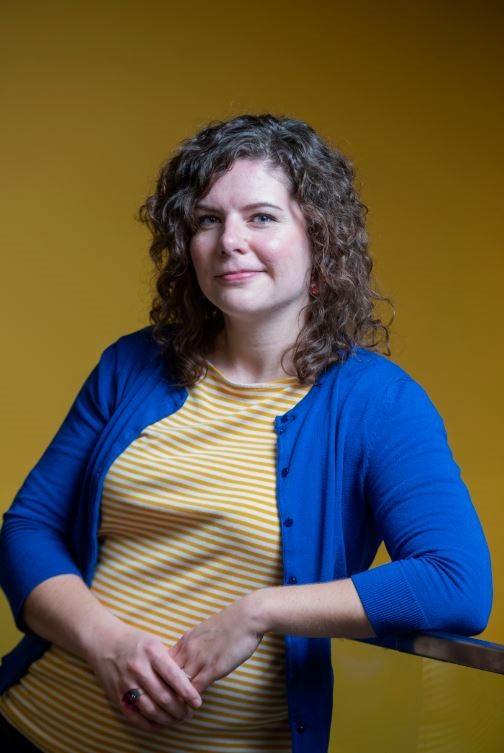 I always loved that compliment because I often seem to be in the middle of one personal struggle or another, and when I’m in the thick of things it’s hard for me to see myself clearly.

The message I want to share here is that we are all 1,000 times more resilient, strong and brave than we ever imagined, even when we feel our weakest.

For me, the journey of that realization began almost 10 years ago.

A few months later, I was hit by a drunk driver.

I spent two years blaming myself for the rape — not even recognizing it for what it was — and being dragged in and out of court because the drunk driver fought his charges (he was convicted).

Before the car crash, I was also physically fit and worked out a lot, but that changed in an instant, and I had severe back pain with every movement that saw me trying treatment after treatment for years.

I was depressed and had major anxiety around driving and new people.

When I was eventually able to recognize the rape for what it was, I jumped into therapy, confronting the most painful memories and demons of my life before starting to open up about them to family and close friends.

Not only was I in severe physical pain, but also emotional.

To be honest, part of me wonders how the hell I made it through it all. It feels like a lifetime ago.

But then I remember I have the resilience of 1,000 women.

Life works in strange ways, and thanks to some horrible things I learned how to stand up and fight for myself. I became a much stronger, braver and confident person.

If you find yourself in despair at your lowest point, please remember: You are stronger than you ever thought possible and can make it through this.  Trust me.

iThere are no comments

Begin typing your search above and press return to search. Press Esc to cancel.